One of the world’s most popular Sandbox-game and one of the best selling games of all times, Minecraft has a release on each modern platform. You can choose any of the following: Windows, Xbox 360, Android, PlayStation 3, Nintendo Switch, Xbox One, PlayStation 4, Wii U, PlayStation Vita, Windows Phone - they all support playing this game.

Minecraft is an open world of survival, in which the player takes part in the amazing adventures and has complete freedom of action. Surviving in extreme conditions takes place in three locations - the ordinary world, hell, and the edge.

The significant feature of Minecraft is its pixel graphics. True fans definitely adore this square world without any physics. It is worth noting, that there are some differences in playing Minecraft on each platform. We decided to check out how it differs on PS4 and Xbox One, and PS4 and PC as well. So you can find out the answer in our Minecraft graphics comparison.

PS4 VS Xbox One Minecraft Graphics: Set Your Priorities 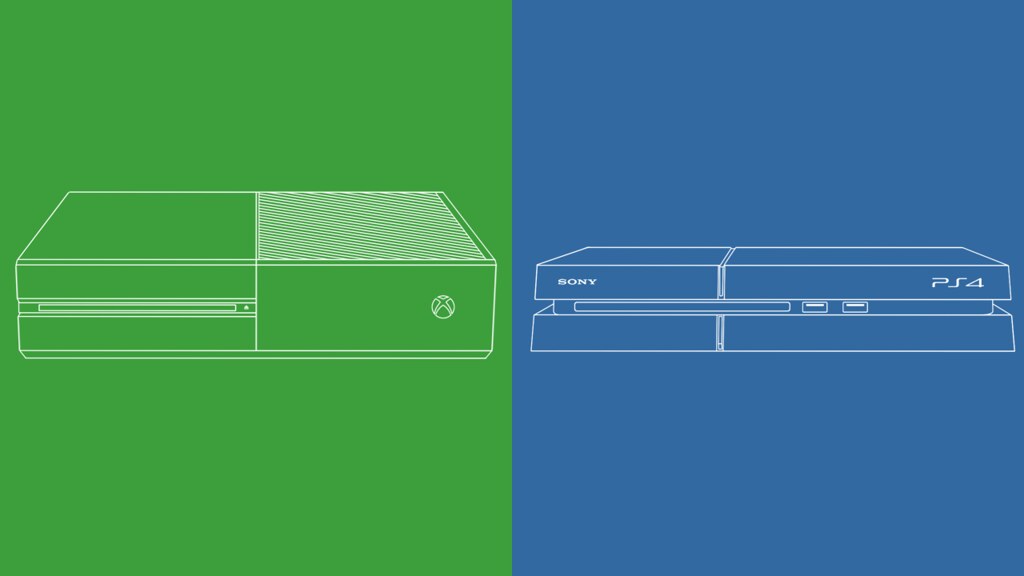 As the experienced Minecraft players say, there is no much distinction between graphics on PlayStation 4 and Xbox One. Both platforms are pretty much identical in graphics performance, and both go on 1080p resolution and run at 60 frames per second for Minecraft. Nevertheless, some aspects of the game are better on PS4 and some perfectly go on Xbox One.

PS4, as all the players admit, has a more powerful graphics performance. With its better graphics, you may get smoother frame rates, further draw distance in a game and so on. If you really prefer to see every single little detail in the Minecraft game, then PlayStation 4 is a way to go.

Xbox One has another benefit. And this is a social performance. Some things are exclusive only on this platform. More skins packs, mash-up packs and texture packs are available in the Xbox One version of the game. If you really like playing adventure maps on PC, you can do it on your Xbox One as well. This console, unlike PS4, has an ability to convert maps from PC. So if a custom generated content is much more valuable for you than high pixel density, then Xbox One is your choice.

Hence, PS4 wins in a part of pixel density. If it’s an important feature for you, then go for PlayStation 4 platform. For those who are interested in more exclusive content like skins, mash-up, and texture packs or custom created options, Xbox One is a perfect match.

PS4 VS PC Minecraft Graphics: The Eternal Fight of Consoles and Computers

The fight between PC and consoles is never-ending. Both platforms have its adherents and critics. Apparently, PC edition is a lot different in its own way than the console’s one. PC users confirm, there is a lot of Minecraft stuff that you can do on PC and you simply cannot do it on a console. Some really awesome mods can’t be set on PS4.

PC supports tons of mods and add-on features on Minecraft and is definitely updated with regularity. The PC graphics is usually richer and PC gives you the freedom to be the first to play new versions of the game. Console release game updates with some tardiness. PC version is also more personalized as you can set your own skins and textures pack that can completely change the way Minecraft looks. Minecraft world with PC graphics is essentially unlimited, instead of merely massive on consoles.

But the last reason is usually a reason for Minecraft fans… to prefer it on PS4. You ask, how can it be? These people positively choose the cozy and limited world of biomes. In such kind of enclosed space builders get more credit when building things. It is definitely a much harder work to make giant things on console than on PC. PS4 Minecraft graphics give you all the opportunities you could expect from the game. So hit the nail on the head, and play Minecraft on PS4.

However, PlayStation 4 is good enough with its graphics. A standard console is perfectly capable of handling the latest high-graphics games. Of course, it will lose a graphics competition if comparing with powerful gaming PC. But it would almost stay in line with an ordinary home computer.

The main argument in favor of PC gaming, that the hardware inside a gaming PC, can far outperform the parts in a console like the Xbox One or PlayStation 4. As a result, you can play games on PC with graphics settings set to higher levels, as well as play at higher, smoother frame rates, than that on a console. Nevertheless, Minecraft gaming is not much about graphics, it’s all about that pixel atmosphere. If you prefer visual high resolution and add-on features, you would definitely stay a PC adherent.

Anyway if you are a convinced console user, don’t change your positions. It’s only a matter of choice: PS4 with its more powerful graphics performance or Xbox One with its more exclusive content. Your turn to decide!

And the best for last. The game developers announce the global update of Minecraft graphics in early 2018. We can expect for more attractive graphics, lively underwater world and, of course, the physics that so long did not suffice.