The year 2019 has already brought Minecraft a new achievement. The Minecraft Marketplace gives Minecraft players dozens of different content so they can customize their game and develop their universe. This December was the greatest month in the history of the Minecraft marketplace because of 10,872,443 downloads for Windows 10, iOS and Android, Xbox One, and Nintendo Switch, which is a record number. But among them all, we’d like to speak about the top 10 Minecraft creations, that were downloaded the most.

The popularity of Minecraft raised in December so rapidly due to the released free content. In addition to that, the Minecraft Marketplace improved lots of game features and functions.

Now, let’s look at the Top 10 most popular Minecraft creations:

Catastrophic Pandamonium by Gamemode One 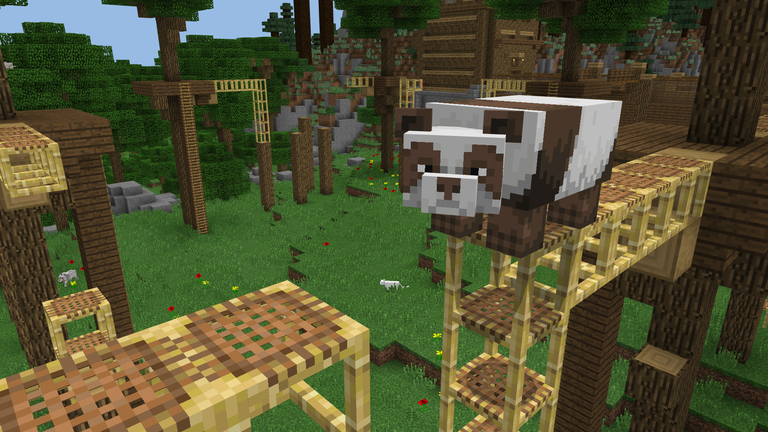 This addition also managed to gain around 4 million downloads out of the 10 million. The adventure begins once you realize that pandas are missing.

This creation brings all the special holiday skins and worlds to give you an opportunity to feel the Christmas spirit. 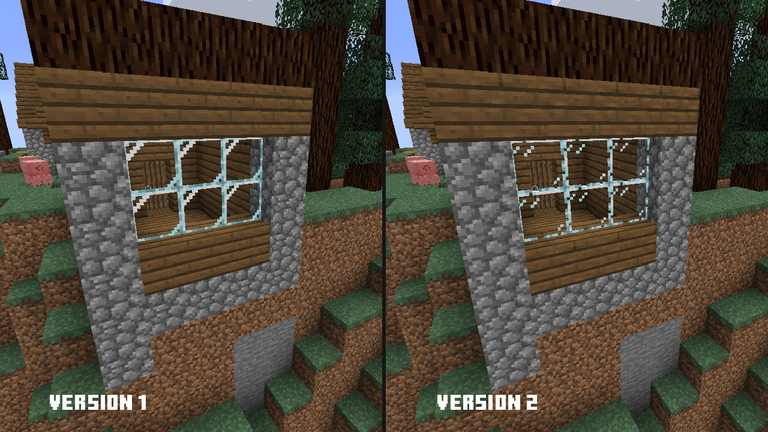 Minecraft Texture Update provided a special pack of updated game textures and skins for players and got thousands of positive feedbacks.

Inspiration Island is a floating theme park world filled with creative challenges, secrets and more! Plus it features a giant pencil.This is fancy place for those who are new to Creative Mode. So, if you’re searching for your muse, then welcome to Inspiration Island! 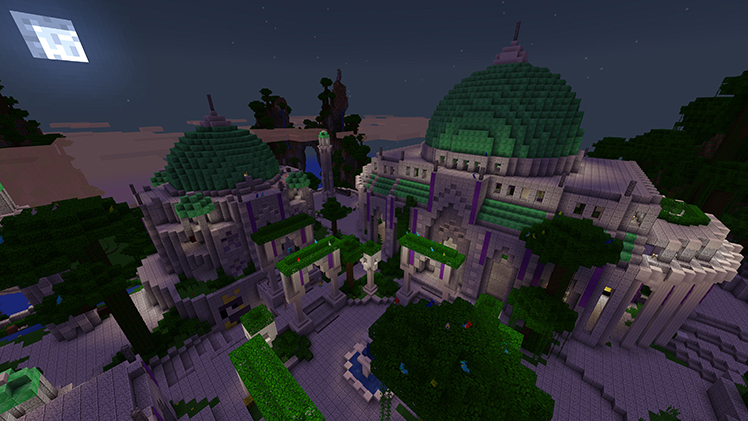 The Purple Parrot Party Palace provides “a celebration of all things purple party parrot and palace!” This creation was released a week before MINECON making fans going crazy. 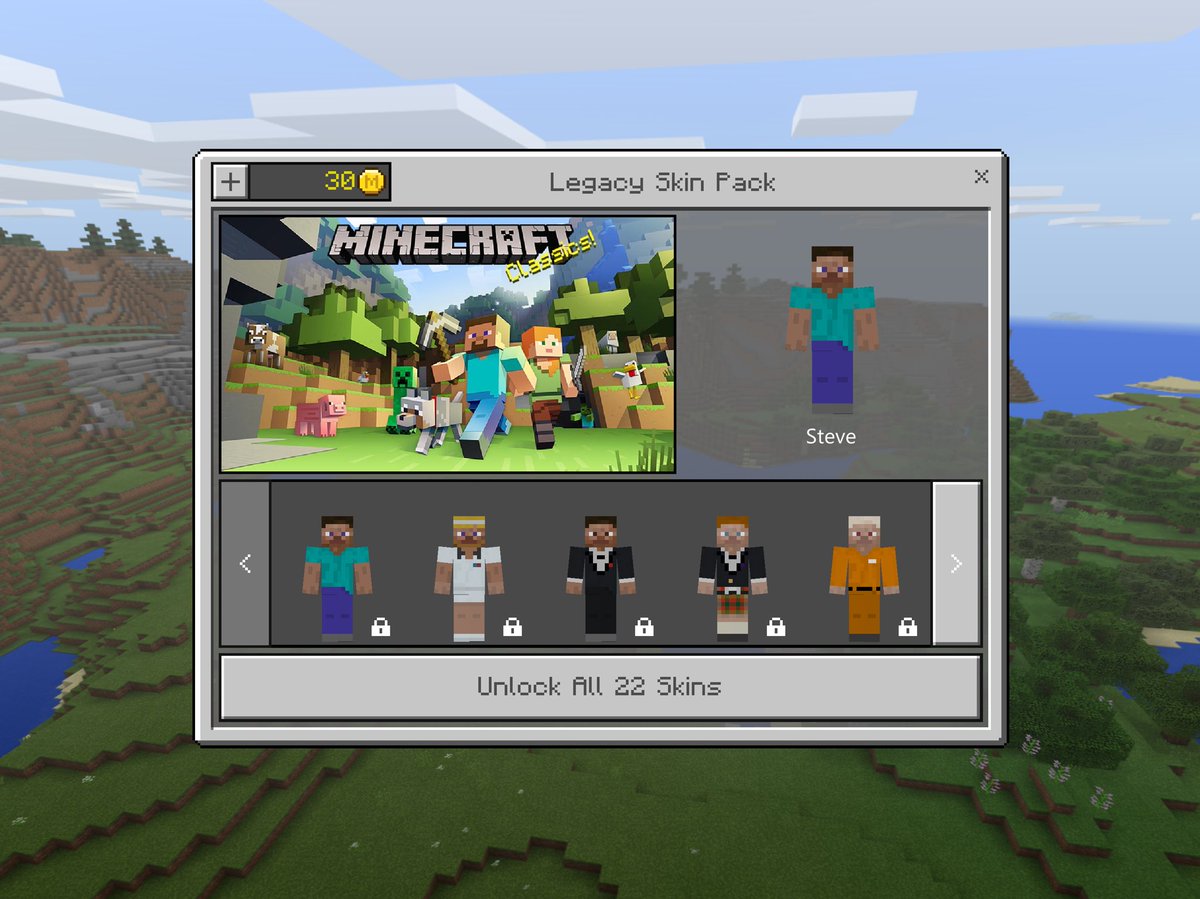 This skin pack became one of the most downloaded due to its amount updates and new stuff. Developers are also state that this pack is a must-have for Minecraft newbies. 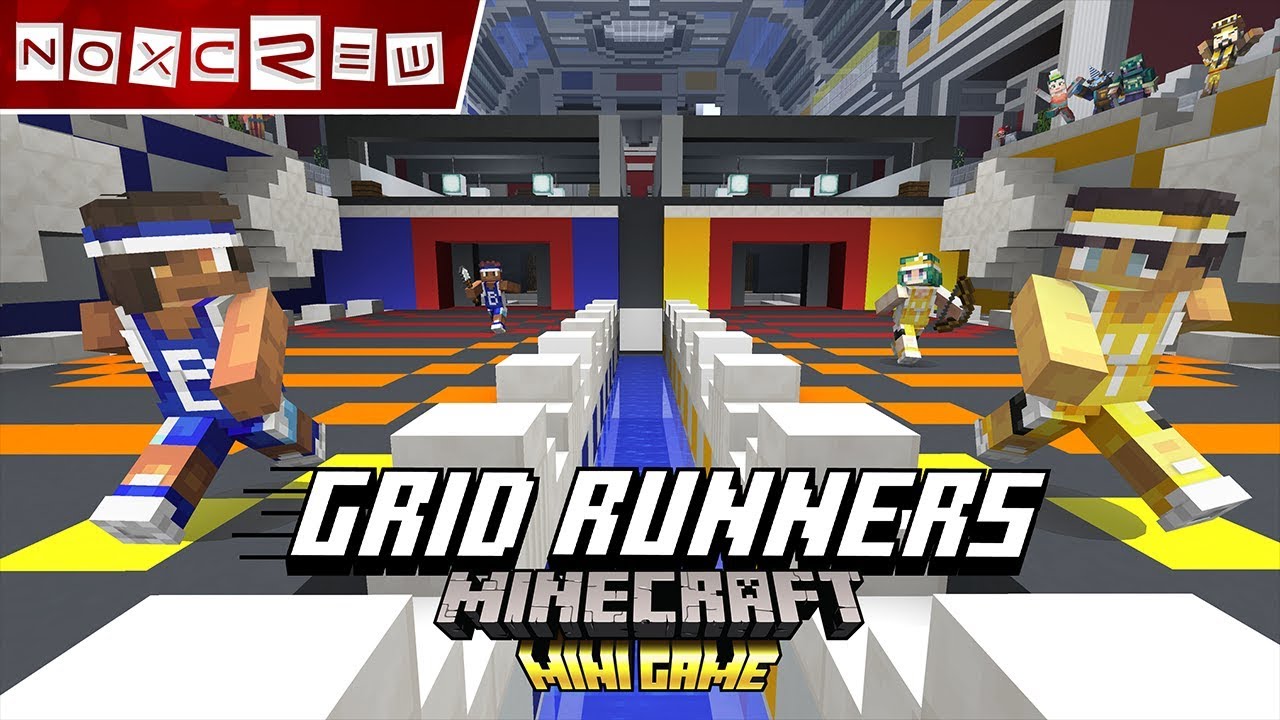 Grid Runners is a mini-game map that has been launched by Noxcrew to celebrate MINECON Earth 2018. It was released for free at Target stores on September 22, 2018. The game offers both mine and crafting and challenges, but the main aim to get first to the finish. 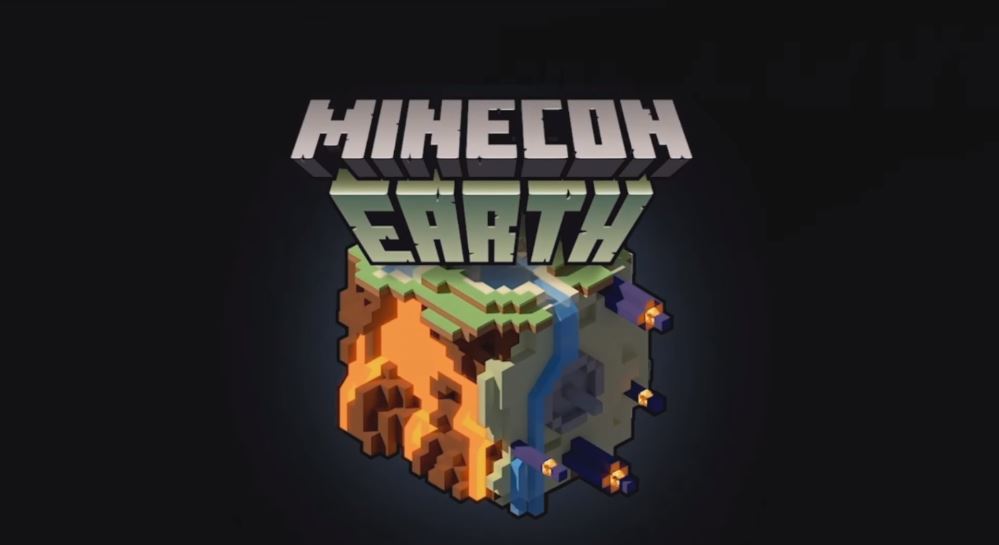 The Minecon Earth is really a whole new world for Minecraft players. It provides “floating landmasses with a surprising amount of hidden secrets and challenges.” 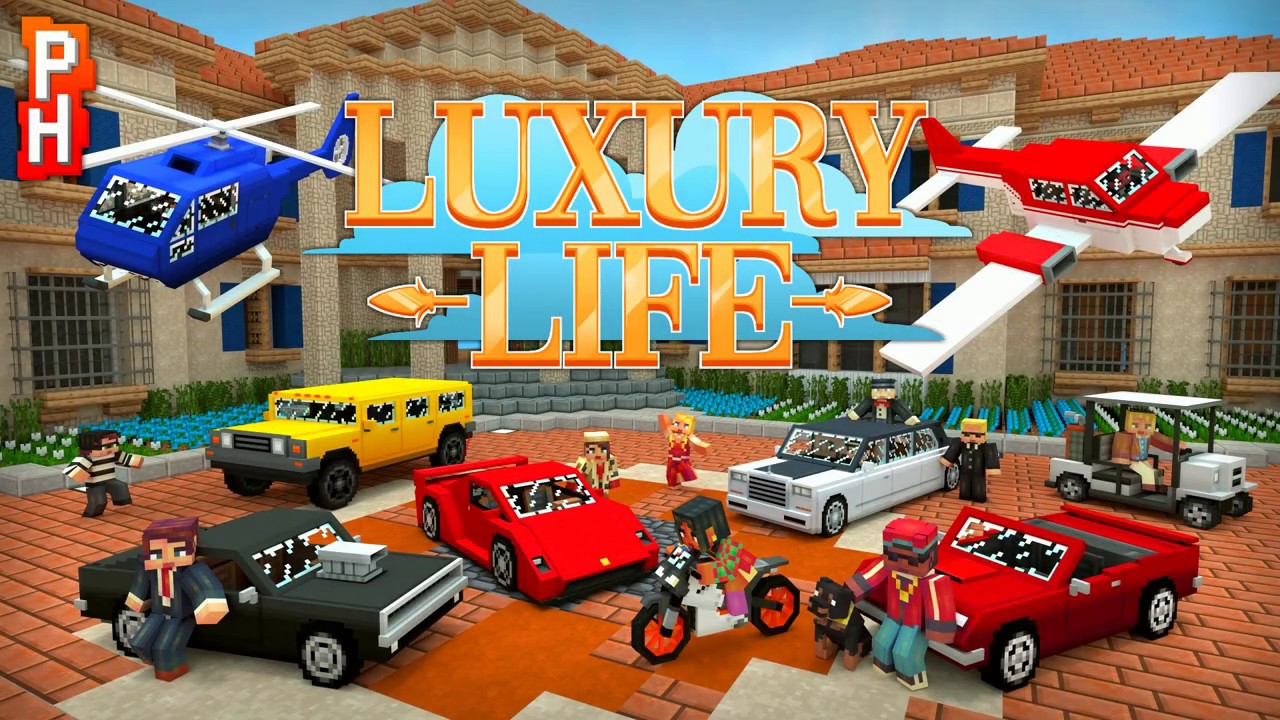 Explore fabulous billionaire life with Luxury Life by PixelHeads. Drive sport cars through the streets or get a limo, explore luxury million dollar mansions, get them for yourself and decorate the way you like it.

Discover the underwater life with Aquatic Life by Cyclone Designs! Dive in to swim with huge sharks and whales, play with the dolphins; fight them or become their friend. Explore the legend about shipwrecks and forgotten ruins, rumoured to hold treasures for any adventurer brave enough to find them.

Even if you have never played Minecraft, we bet you have a friend or a mate who's obsessed with this creative building game. It only proves again that the game can be called “legendary” due to its popularity among people of all ages.