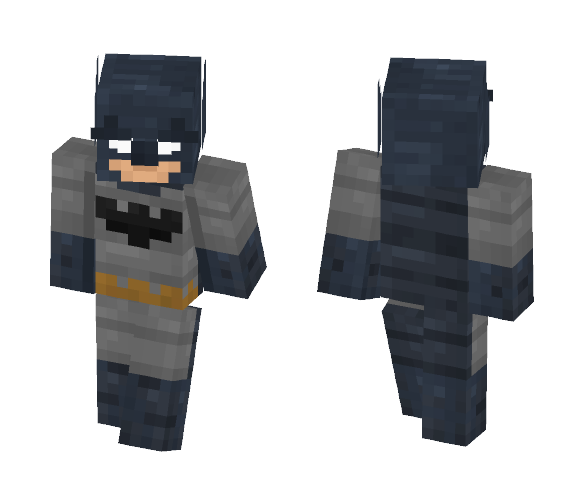 Are you a classical fan of Batman comics? The one who have been reading them from the first years of life and continues to read them even now (being a decent person with a full-time job, house mortgage and serious plans for life). You should probably relax sometimes and revive your sweet childhood memories. Select the Batman (DC Rebirth) Skin to reborn your favorite character in Minecraft. Feel yourself free among biomes like Batman always feels natural on the streets of Gotham City. 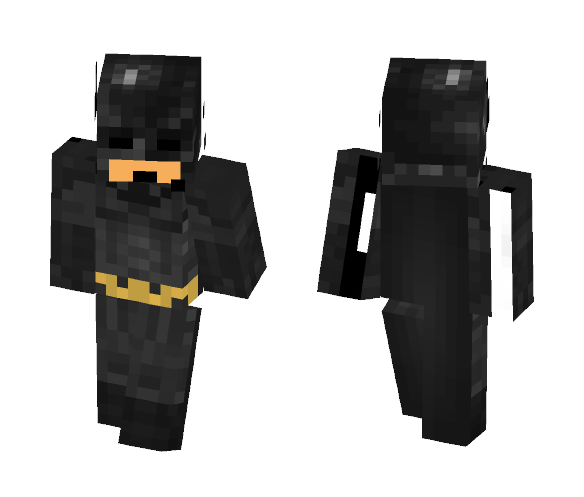 After 8 years of hiding, Batman returns to Gotham City. This time he is preparing to a mortal combat with dangerous enemy - terrorist Bane. Physical and mental resistance of superhero are tested on strength. Do you remember all these tense moments of The Dark Knight Rises plot? Sure, you do, all the Batman movie fans. And what about you Minecraft adorers? Are you ready to try on a cloak of a superhero? He is stressed and attenuated, but still ready to fight. Batman Dark Knight Rises Skin for Minecraft would signalize your co-players that you are the one who never gives up and fights for justice till the end.

1966 - is the start of a new era for all Batman fans. The first full-length movie issued on the screens and the story of Batman in motion gained its beginning. Do you remember remarkable Adam West as the main character? Or seductive Miss Kitka’s character. There is always a scent of nostalgia when we think of great movies like this. Minecraft Skin creators were guided by the atmosphere of an old good movie while making Batman (1966) Skin. So if you enjoy the movie, don’t forget you can always take pleasure in the game playing with the 60’s-inspired character in it. 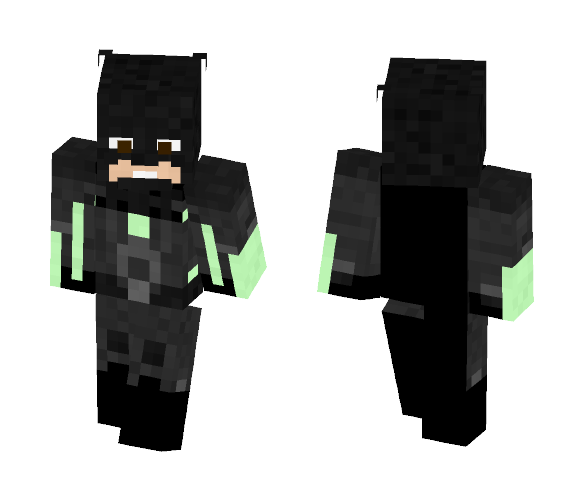 Injustice II is a perfect virtual universe for all DC Comics fans. Sub-Zero and Ninja Turtles, Black Manta and Gorilla Grodd - the variety of multiple characters connected in the same space and time. And of course, it wouldn’t exist without Batman. With the power of Justice League, he surely can fight Superman’s regime. Batman | Injustice 2 | Bruce Wayne Minecraft Skin is dedicated to those who truly support Batman in all of his fights. Unbeatable and a tireless champion of justice, Bruce Wayne would share your noble goals in Minecraft. In his black and green costume, Batman Skin can easily hide in biome forests. 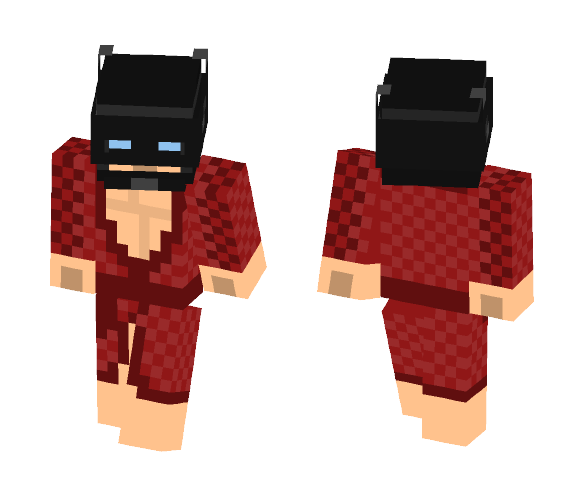 Inspired by The Lego Batman movie Lego Batman Skin for Minecraft is a perfect match for a sophisticated superhero. With a distinctive easiness, he fights evil and saves Gotham City. And finally returns home with the family to eat lobsters and watch romantic movies. Isn’t it a good final for a hard fight? Batman’s ingenuity can be used in Minecraft as well. Brown costume for hiding in caves, keen mind to solve problems and superhero skills to struggle with dangerous situations. Exploiting Lego Batman Skin in Minecraft will fulfill you with strength and self-confidence, be sure.

You can be a comics admirer or a cinephile. You can be a Lego addicted or a passionate game player. No matter what type of Batman fan you are, you always bring him in your heart. So please don’t forget to take him on your Minecraft adventures. Be brave and smart with Batman!