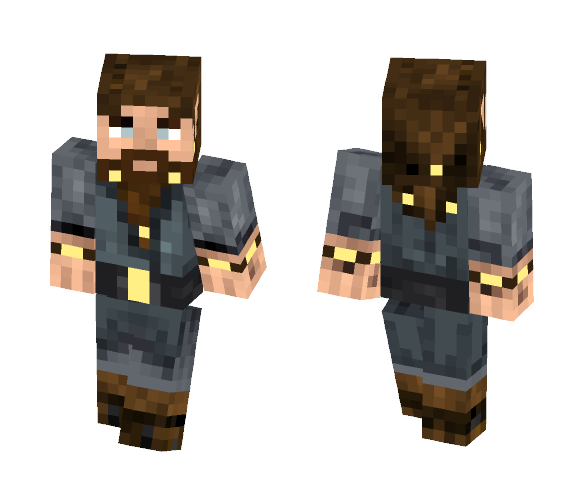 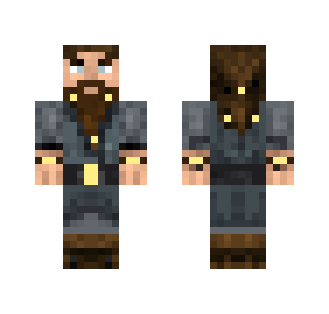 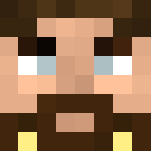 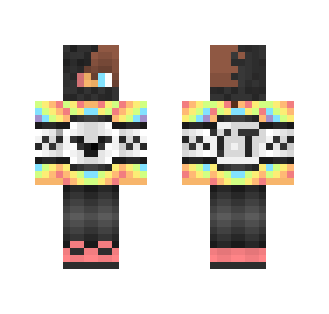 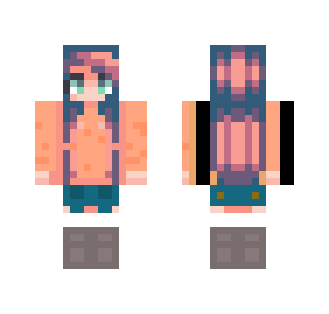 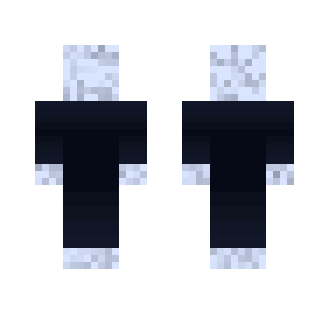 King Durin I, known also as Durin the Deathless, of Khazad-dûm was the oldest of the Seven Fathers of the Dwarves, first created by Aulë the Vala. Durin was set to sleep alone beneath Mount Gundabad in Middle-earth until the Elves awoke. According to the Dwarves, Durin awoke at Mount Gundabad in the north of the Misty Mountains, which remained a sacred place to them ever after. Durin and his heirs were revered by all Dwarves, and not just those of his own line. Durin founded the line of Dwarves called Durin's Folk. Durin was called the Deathless because he lived far longer than any other known dwarf. It was also believed that Durin would be reincarnated a total of six times, each time as a descendant of an older Durin. The world was young, the mountains green, No stain yet on the Moon was seen, No words were laid on stream or stone When Durin woke and walked alone. He named the nameless hills and dells; He drank from yet untasted wells; He stooped and looked in Mirrormere, And saw a crown of stars appear, As gems upon a silver thread, Above the shadow of his head. The world was fair, the mountains tall, In Elder Days before the fall Of mighty kings in Nargothrond And Gondolin, who now beyond The Western Seas have passed away: The world was fair in Durin's Day. A king he was on carven throne In many-pillared halls of stone With golden roof and silver floor, And runes of power upon the door. The light of sun and star and moon In shining lamps of crystal hewn Undimmed by cloud or shade of night There shone for ever fair and bright. There hammer on the anvil smote, There chisel clove, and graver wrote; There forged was blade, and bound was hilt; The delver mined, the mason built. There beryl, pearl, and opal pale, And metal wrought like fishes' mail, Buckler and corslet, axe and sword, And shining spears were laid in hoard. Unwearied then were Durin's folk; Beneath the mountains music woke: The harpers harped, the minstrels sang, And at the gates the trumpets rang. The world is grey, the mountains old, The forge's fire is ashen-cold; No harp is wrung, no hammer falls: The darkness dwells in Durin's halls; The shadow lies upon his tomb In Moria, in Khazad-dûm. But still the sunken stars appear In dark and windless Mirrormere; There lies his crown in water deep, Till Durin wakes again from sleep.