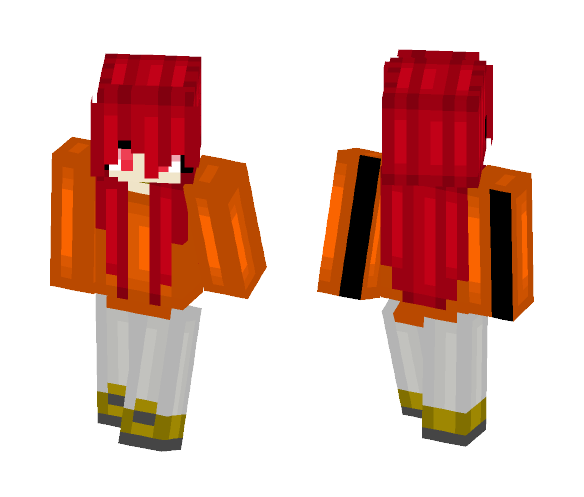 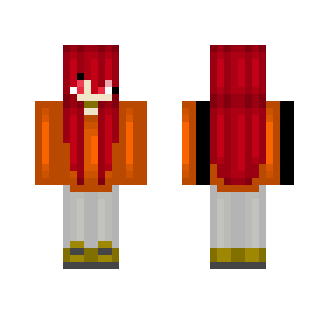 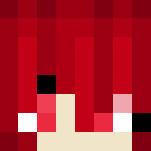 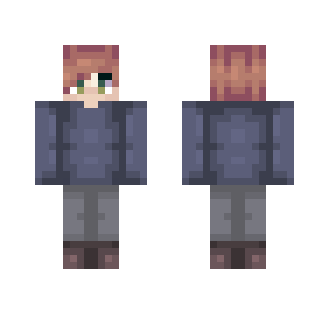 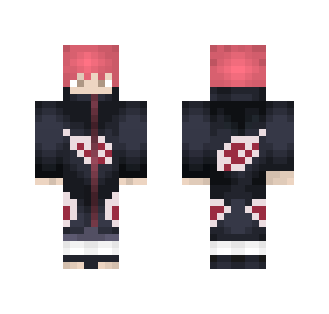 Sasori (サソリ) of The Red Sand 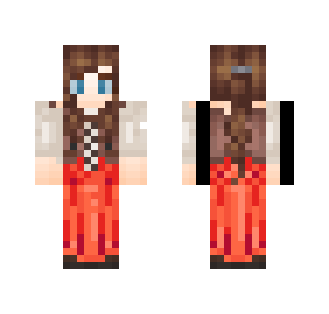 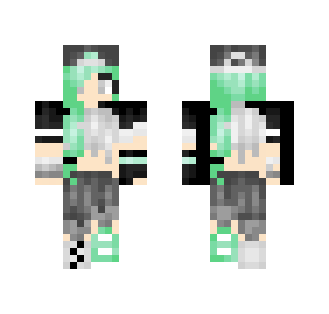 Her hair blazed, and she couldn't breathe through the thick smoke. Her tears evaporated in half a second to herself. She tried to get up, but the fire pulled her down. Soon enough she could feel the heat. She leaned back and breathed. In, out.. In, out.. She tried to focus on her breaths. She swallowed and scanned the area. The fire had eaten her parents' car, it had swallowed her bedroom, and her family. Her little brother, about 4, held a stuffed rabbit to his chest. She could hear him screaming. Finally, at last, a fire truck arrived. They sprinted out of the truck and quickly turned on their large hoses. Weren't they supposed to save the people inside first? She thought. And then a terrible force slammed against her arm, and she couldn't feel her shoulder. Her arm was soaked, and she realized: They didn't think anyone could've survived a fire this long.. But then she saw, barely, through the thick smoke, a fireman pick up her little brother, and run out of the fire. She clenched her fists, as she saw her brother's stuffed rabbit, half burnt, fall into the flames. She managed to sit up, and she screamed, as she looked to her left. How come she didn't see it before? Her father, burnt to a crisp.. His features barely recognizable. She wanted to cry, but her tears, to herself, went puff, puff, puff.. A great force hit her stomach. Her eyes blurred. She was raised in the air, and the last thing she saw was a small pile of fluff, caught on fire.. She woke up in a hospital, her arm in a cast, her neck in a brace.. She noticed many medications on the small table net to her. She reached in front of her, the door. She closed her eyes, and let herself fade away, into a deep sleep. When she awoken, she was reunited with her little brother, and given a place to live, in an orphanage..Fiery Fury