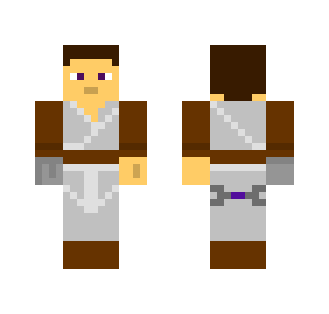 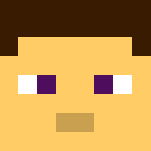 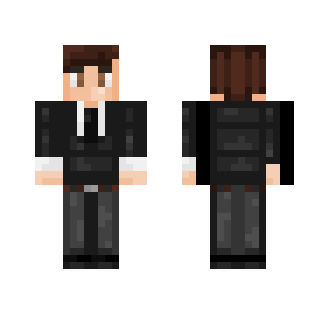 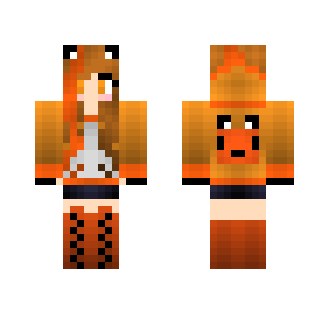 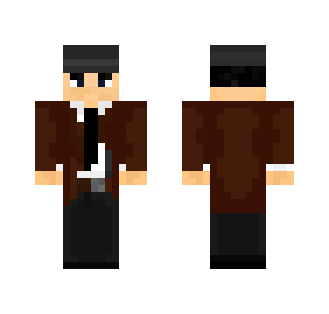 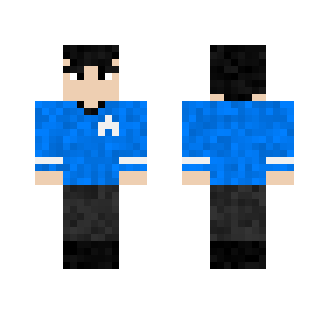 Malikae; Once Darth Malikae, is a Ex-Sith and Ex-Jedi of my own design. He has two lightsabers, one of which is a curved, Single-bladed Lightsaber and the other being a double-blacked Lightsaber both of which are coloured Purple. The significance of having two lightsabers allows him to be prepared for any situation, whether he is against a single opponent or two and with his constant training of lightsaber battling, he also can wield both lightsabers at the same time. This is the end of his desciption but I will write his backstory under this if you are interested. Malikae Backstory: Malikae was born into a family of Non-Force Sensitives that serve as Servants to a Force-sensitive, Sith family of Zabraks called the Xiaosis' family. 100 Years before Malikae was born, for some unknown reason the Xiaosis family stopped having Force-sensitive children, once Malikae was born; as Force-Sensitive, the Xiaosis family started having Force-Sensitive Children again, the first being one called Nah'Makar, these two children was brought up together as best friends and once reached of age, entered the Sith Academy (This during the age of the Sith Empire), they both ascended to the rank of Sith Master and was both well-respected and well feared of their power, Malikae spent his later years in the Sith Empire learning everything he could until there was nothing else the Sith Empire could offer to him in terms of knowledge. Once he learnt everything he struck a deal with the; at the time, desperate Jedi to kill one of the most power sith there was as payment for Malikae; or at the time Darth Malikae, to join the Jedi order. Malikae followed these orders and killed the sith, leaving his red, single-bladed lightsaber in a hole in a secluded tree. Once he joined the Jedi, he was careful watched but in time, he earned the Jedi's trust and ascended to the rank of Jedi Master, however, much like he did with the sith, learnt everything there was to offer, he then told the Jedi he was leaving never to return, Satele Shan believed he was returning back to the Sith and struck out against him, in a heated battle lasting several hours, it concluded when Satele cut his hand off. He force grabbed his lightsaber and stole a Dynamic-Class Freighter and disappeared for several years, returning in a colossal ship, the size of two Super Star Destroyers named 'The Daedalus,' he began his new empire named 'Malikae's Empire,' and was not with the Jedi nor the Sith and created his own order in which he would teach both Jedi and Sith teaching, Malikae himself learned all kinds of new teachings in the years he disappeared, one of which was the secret to immortality which he kept a secret to himself for many years. His first apprenticeship to his new order would be Nah'Makar and would become an immortal like Malikae. Once the Jedi and Sith heard about Malikae's return, both tried to kill him and destroy his ship, however, what they would later learn is that the Daedalus can defeat enormous fleets without taking a scratch as both Jedi and Sith suffered heavy losses. Malikae would hunt both Jedi and Sith claiming the lightsabers and add them to his collection. He later disappeared with Nah'Makar and his ship and is still unknown where they are.