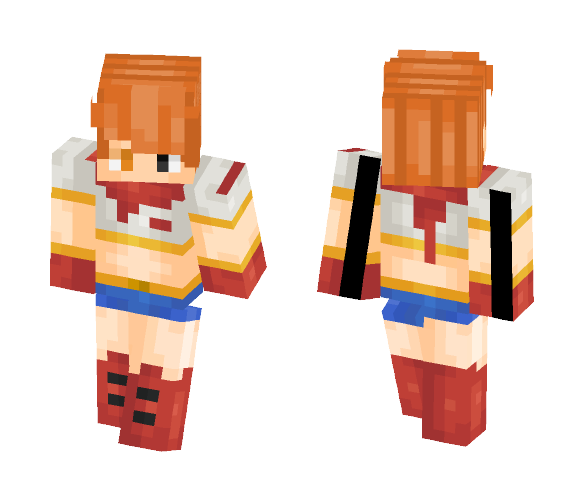 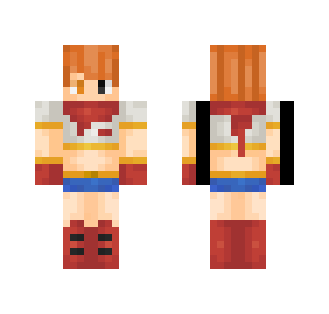 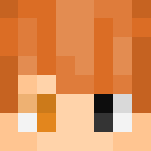 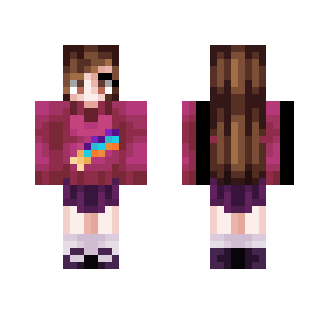 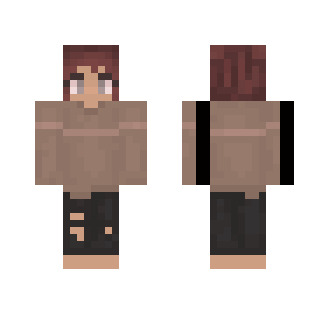 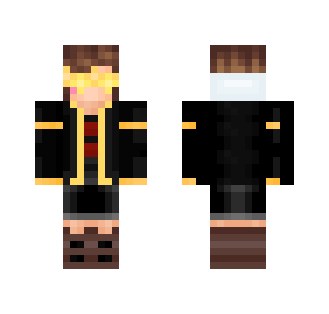 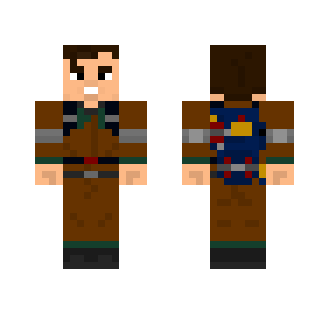 OVERTALE For the human and monster switch up, see Overtale.Translated using google translate, it's the best I can do OVERTALEПостер OvertaleCreatorКоманда OvertaleRPGLinkСсылка на скачивание, GameJolt YouTube-канал Страница Reddit Twitter OvertaleRPG Overtale - this fan game that has been in development since November 2015, which is the creator of Adam Chapman along with his hard-working team consisting of 50 people. In this fan-game has a variety of functions from Undertale, such as a system of paths, Battlefield and Actions / Mercy, including in it new characters and different mechanics. Not continuing to follow pixel 2D-graphics, Overtale designed in a simple but clean 3D-graphics, which is inspired by games such as "Journey" and "The Legend of Zelda: Wind Waker". Contents Plot Overtale loosely follows the time line, inspired by the comics authorship Dreemurr-Reborn where Frisk sacrificed herself to give Asriel a second chance at life with their soul. 15 years after ending Undertale, Asriel feels increasingly guilty monsters attack. In an attempt to keep the peace and to remove the differences between humans and monsters, Asriel met with Lucas and Howard, joins him and his team, which consists of the Sierra and Tony novel. They need to clean up on the surface. However, when Asriel reveals a situation it might seem to him more complexity; than he imagines. Differences from UndertaleNew story: The original narrative non-canon stories New characters: Meet new friends and enemies! The new engine: Using all the possibilities Unity 5, Overtale retain all the features Undertale Toby Fox. The new mechanics: Use your skills as you see necessary - sacrifice his power, something to bring happiness to others or play them as toys. New battles: Returned old system BATTLE / ACTION / mercy with new attacks, evasion and protection New soundtrack: Beautiful composition, is a remix of the original soundtracks of Undertale.