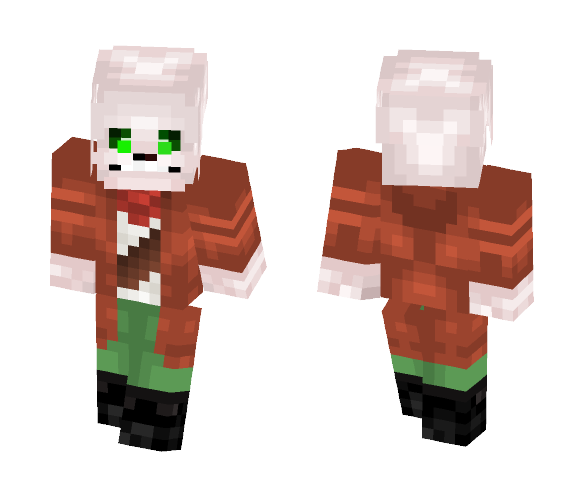 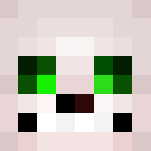 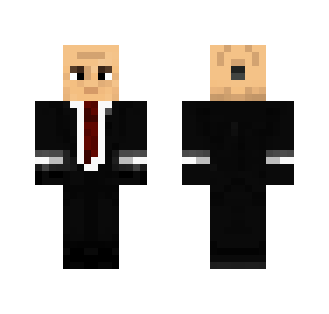 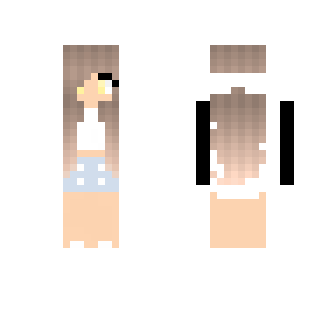 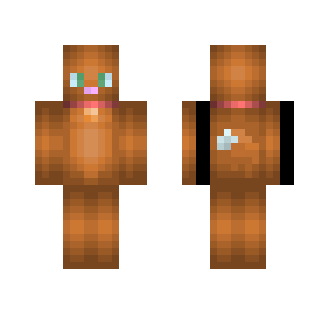 Zephyr Zephyr is the youngest of the brothers. He is sensitive, affectionate and the liveliest of the three. He enjoys spending time with Chronos and admires his ability to write lyrics, and looks up to Cider for his confidence and hidden compassionate nature. Zephyr is determined to prove he can be independent, but always finds himself turning to his older brothers for guidance. His instrument of choice is the Celtic Harp. After months of work and personality design, Zephyr’s Voc (Vocal entity) was suddenly erased when the VST his voice was created in corrupted itself. In an effort to restore his Voc and personality, a backup was loaded, though it contained several glitches and constantly crashed the VST. Eventually it was overwritten with a repaired Voc, though the corrupted and restored versions still existed within each other. This created two separate personalities: The corrupted Xephyr and restored Zephyr (His original Voc was spelled with an “X” before it was changed to a “Z”). Due to the nature of this early corrupted Voc, Zephyr has a few triggers that cause this alt personality to appear: *Dimly lit areas/Areas with no light - Because Xephyr was erased once, he never want to return to the emptiness of non-existence. If Zephyr is left in the dark for too long, his alt will assume control as a defense against this, and will become aggressive in fear of being deleted again. *Fear - If Zephyr’s fear is high enough, Xephyr will assume control to protect him regardless if the area’s dark or well-lit, which is why Cider & Chronos will focus to keep Zeph calm in stressful situations. Chronos wears his clock sash (Hourglyph) as a source of light for Zephyr, so he’ll never have to worry if he’s out late with him in the dark (note Zeph’s fear level will always overwrite the light source if it’s high enough). The Hourglyph serves a different purpose, but Chronos doesn’t know that quite yet. ——————————————————————————————————-